What are the priorities for vaping and related research? Here are my top ten. 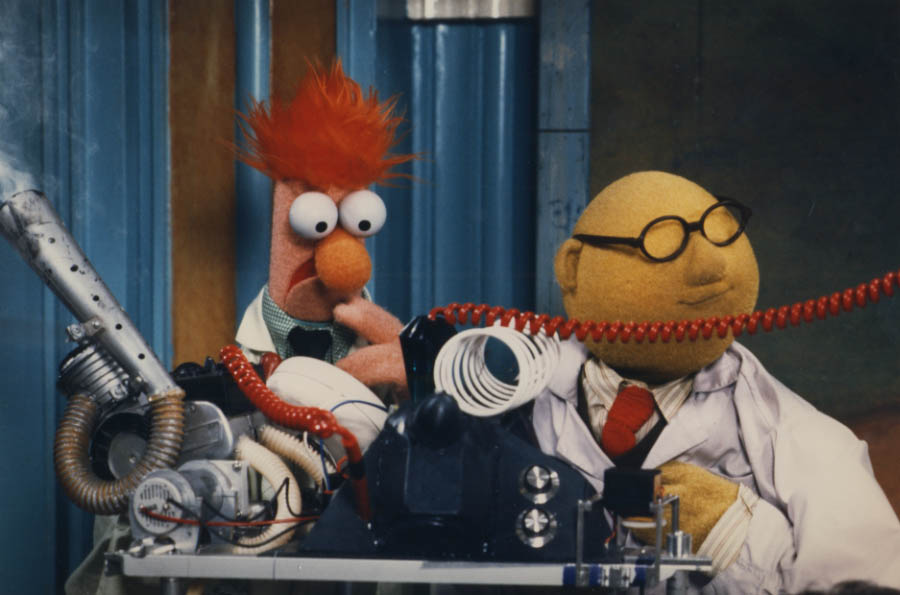 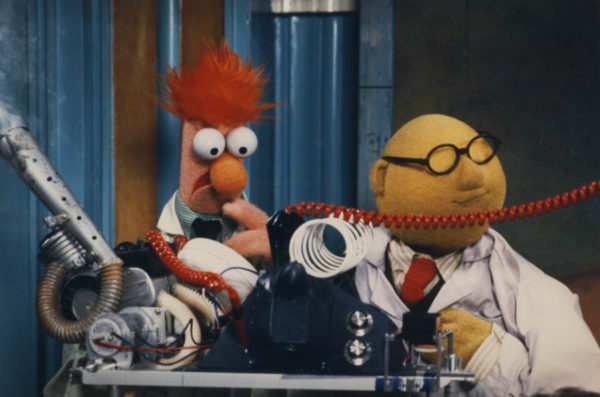 Following up on the guest post by Louise Ross: What are the vaping research priorities? Have your say… I have now had my say and wanted to share my top 10 priorities.

Here is a link to the vaping research priorities survey If you have ideas, please respond by 20 March 2019.

1. What are the barriers [technology, usability, experience, perceptions, commercial etc] to smokers switching to vaping, what can we learn from the experience of people who tried but gave up on vaping?

2. What evidence- and experience-based advice can be given to smokers who want to try to quit smoking by vaping e.g. on choosing products,  getting started (simple or advanced products?), getting over the learning curve, immediate versus gradual smoking cessation, what to do if it doesn’t work etc).  Is it beneficial for cessation and relapse prevention to use multiple products – e.g. an e-cigarette and a synthetic snus like Zyn? What should the advice or support offer from GPs, pharmacists, newsagents, smoking cessation professionals look like?

3. Are there smokers (how many) for whom e-cigarettes are not an adequate substitute for smoking but heated tobacco products are?  How should we characterise the difference between e-cigarettes and heated tobacco products to best inform consumers of risks and opportunities? Should they be more or less treated as the same – and how should smoking cessation professionals deal approach heated products.

4. How can we make judgements about long-term risk without waiting for decades of epidemiology – given we would know today that cigarettes are dangerous without waiting for actual cancers to develop, can gain similar insights into the relative safety of vaping?

5. By what methods could we know if there was a gateway effect from vaping to smoking and what does the evidence tell us so far?

6. By what methods could we assess the population health impact of the introduction of vaping and other reduced risk technologies, and what does the evidence tell us so far?

8. What is the effect of tobacco taxation or other anti-smoking policies on economically, mentally ill or otherwise disadvantaged smokers and how can e-cigarettes relieve harmful economic and other impacts on smokers that arise from tobacco control policies?

9. What scientific work needs to be done to prepare for the next iteration of the EU Tobacco Products Directive and what European collaborations can be formed to support it? (Post-Brexit UK is likely to comply with EU law but will have a limited voice in its development).

10. By what mechanism could independent researchers leverage far greater funds (c. $80m per year) by influencing and/or peer-reviewing the pipeline of projects developed by the Foundation for a Smoke-Free World – without taking funds from the Foundation?

Note on proposal 10: scrutinising the Foundation for a Smoke Free World.

The last of these (10) might seem a little puzzling, but it is an attempt to see how $80m year for twelve years can be leveraged in a way that has value and impact. In an exchange of letters with the Foundation about independence and accountability, several of us suggested:

To which the Foundation replied:

8. External Scrutiny – The Foundation sees value in having external scrutiny from a third party. We would welcome exploring with you the logistics of implementing such an approach. For example, it would help to know: (a) your vision of acceptable funding sources which could support external review; (b) who do you think would be the best party or parties to provide the scrutiny, and; (c) to whom that third party would be accountable?

I haven’t responded to the Foundation’s questions in its reply because it would not be me doing it and it would require careful design – but I do think it is worth considering as part of a research priorities exercise.

Postscript: the other thing I would find interesting – no, essential – is research into ‘the controversy’.  We need a sociological exploration of the beliefs, moral intuitions, loyalties, political world-views, role models, leadership styles and tribalism that underpin the controversy – and I would include myself as a subject.