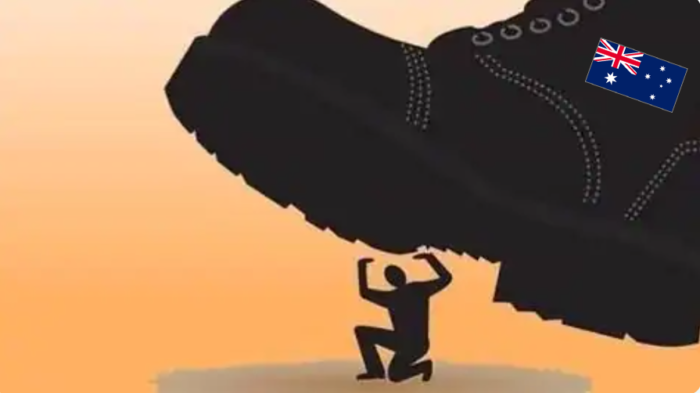 I remember back when I was Director of Action on Smoking and Health in the UK (1997-2003), we used to glance across hemispheres and admire what they were doing on tobacco in Australia. Australia’s anti-smoking coalition was engaged in a feisty battle for genuine public health, defending the little guy from predatory tobacco companies. At that time, it was the David of the story taking on the giant.

What a pitiful spectacle they make now.  Now they are the predatory giants, harassing and bullying the little guy.

Thousands of ordinary Australians want a better and longer life by switching from smoking to vaping but an unaccountable cadre of public health activists, apparently with unshakable convictions untempered by evidence, humility or empathy, believes the government should use its powers to obstruct them.  On what basis? And how have they managed to get the Minister for Health to go along with their weird and dogmatic opposition to pro-health innovation and progress that is working well elsewhere?

In June, Australia’s Minister for Health, the Hon. Greg Hunt MP announced new measures to make access to vaping products even more difficult in Australia: Prescription Nicotine Based Vaping. This is an astonishingly poor act of policymaking and this blog takes a hard look at his proposals.

I am pleased there is to be a Senate inquiry into Tobacco Harm Reduction – this blog is my initial take on how Australian policymakers, consumers and businesses should navigate these issues – it’s quite long so please dip in.

END_OF_DOCUMENT_TOKEN_TO_BE_REPLACED 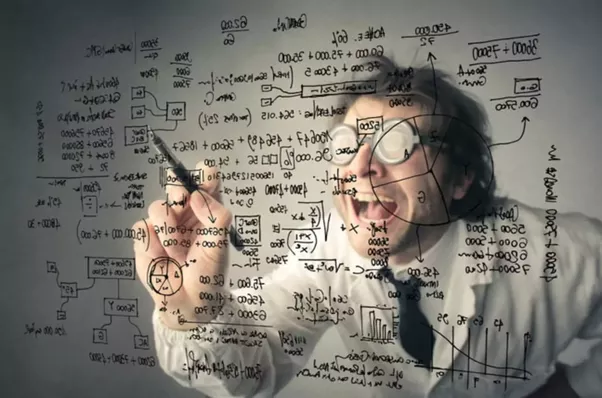 END_OF_DOCUMENT_TOKEN_TO_BE_REPLACED

I’m visiting Australia next week and looking forward to some good discussions with people holding any and all points of view on vaping, nicotine and smoking.  My aim is to share experience from the US and UK where we are seeing encouraging uptake of low-risk vaping alongside an unusually rapid decline in smoking. Historically, UK has always had substantially higher levels of smoking than Australia, but in 2016 that gap has finally closed. Both countries have comprehensive tobacco policies – albeit with some differences in the details and Australia generally the first to do new measures, like plain packaging. But there is one major difference. UK (and especially England) now encourages smokers to switch to low-risk alternatives like vaping, while Australia actively prevents it and actually criminalises people who try to protect their own health in this way.

Five talking points inspired by the Royal College of Physicians

The case I want to make is that Australia is missing an opportunity, and there is a human cost for that in terms of cancer, heart and lung disease and premature death. I’ve structured my talking points around five of the key findings of the excellent April 2016 Royal College of Physicians (London) report: see Nicotine without smoke: tobacco harm reduction and press release.  It was, of course, the RCP that first put the dangers of smoking on the public agenda with its groundbreaking 1962 report, Smoking and Health. END_OF_DOCUMENT_TOKEN_TO_BE_REPLACED

Really, it should be a no-brainer!  But here is an effort to encourage Australia’s legislators to look beyond the unaccountable clique that dominate Australia’s tobacco control field, and instead to look kindly on lifting the absurd Australian de facto prohibition of e-cigarettes and other low risk nicotine products.

Let’s boil it down to its essentials: supporters of e-cigarette prohibition somehow think it makes sense to deny at-risk citizens, smokers, access to much safer products that are alternatives to the market leader and to only allow the most dangerous products, namely “tobacco prepared and packed for smoking“, onto the consumer nicotine market. Well, I guess it would make sense if you were trying to protect the cigarette trade and harm as many smokers as possible. In my view, Australia’s policy has no basis in science, ethics or compassion. The approach bears the twin hallmarks of fanaticism and incompetence, and it needs to change.

So, here at some length is my submission to the Parliament of Australia, House Standing Committee on Health, Aged Care and Sport, Inquiry into The Use and Marketing of Electronic Cigarettes and Personal Vaporisers in Australia [link to inquiry]